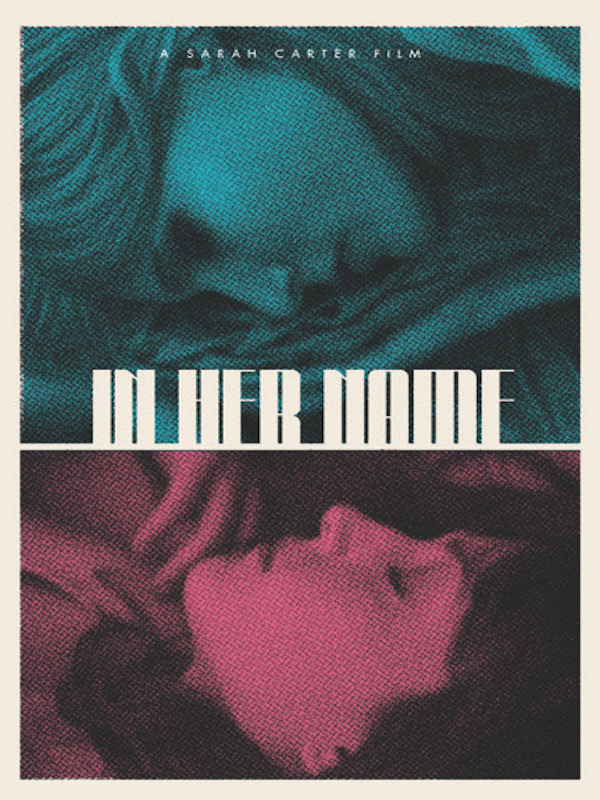 Synopsis: After decades of radio silence estranged sisters reunite while forced to contend with their egomaniacal formerly-important-artist father’s terminal illness, family bankruptcy, and their mother’s recent suicide. Immersed in the absurdity of the Los Angeles art world they’re able to let go of differences and love again.